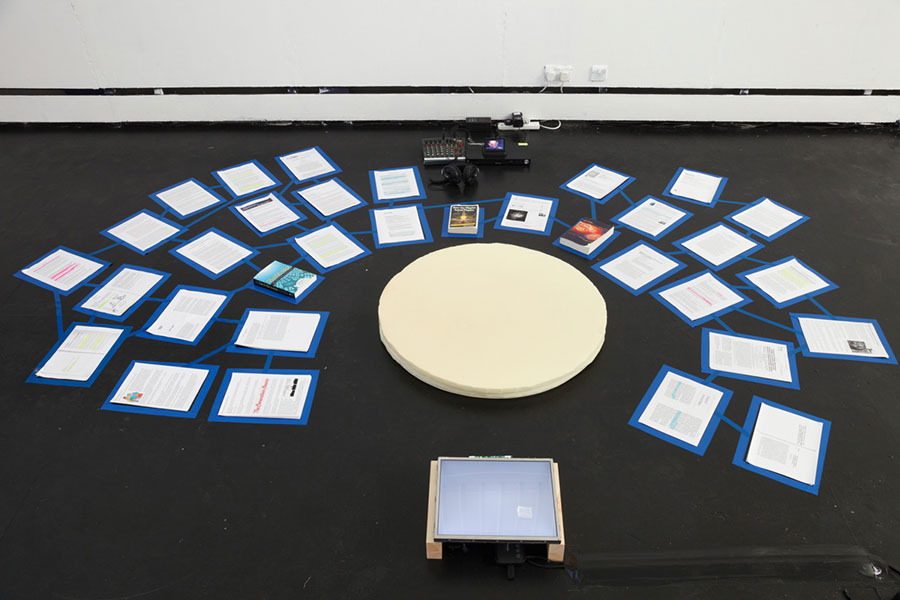 The following text was displayed on a modified liquid display, but only visible through the 'Nordic spa' calcite crystal that rested atop:

The same calcite stones that guided Nordic sailors in speculative archaeological events reveal birefringence of semi-structured liquid crystals, pulsing with electromagnetic charge and streaming converted binary forms shaped by equally polarised light; though laser through repeater stations that sharks confuse for prey.  Or maybe they’re not confused?  Like slime mould the new connections are the most efficient without folding the page that is, efficient within the currently workable dimensions.  New connections based on older ones, Morse to binary, and then quantum encrypted for security at times.  The entangled communication isn’t there yet, but the communications are entangled, matter and meaning or matter as meaning.  Communication, light, particle and wave but still encoded.  The first nodes on this slime mould connection were laid down by mystic thinkers, techno-science entangled with a spiritualist practice that seems dated now.  This merge was split, diffracted without repetition, although parts did repeat.  Some binaries dissolve, some emerge, and rationalist accusation laid the basis for this one.  However, in later years the splitting of an atom and all the power it made, all the destruction wreaked, opened up the wallets for funding that would later close again.  The closing may well have catalysed the quantum encryption earlier mentioned though, displaced phds doing lsd and tantric sex in new age hangouts and theorising about quantum information science and maybe even laying the foundations for those encryptions.  That movement got closed down though, flattened to an aesthetic for most of the time.  A trope maybe?  Or a character to be dismissed for sure.  Those working magic were often dismissed, but the later chaos practitioners framed the techno-networked communications and the quantum learning’s, or un-learning’s, or not knowing’s in a mystic light as well.  Was this an attempt at a rational mysticism?  Well maybe, it was a new approach for sure, building on the old ones, and the new things, and the bits unseen, knowing the holarchy but dismissing the hierarchy.  Fractal lessons and the maths to go with them.  But even that was flattened, or hidden, but its all still entangled and all still graspable if we really try, or look, or something.

Presentation of research into the relationship between developments in quantum physics and a mystical worldview, undertaken as part of the Leverhulme Scholarship Program 2015.  With thanks to Wysing Art Centre, The Cavendish Physics Laboratory (Cambridge University), and the Leverhulme Trust.  Photographs by Mike Cameron. 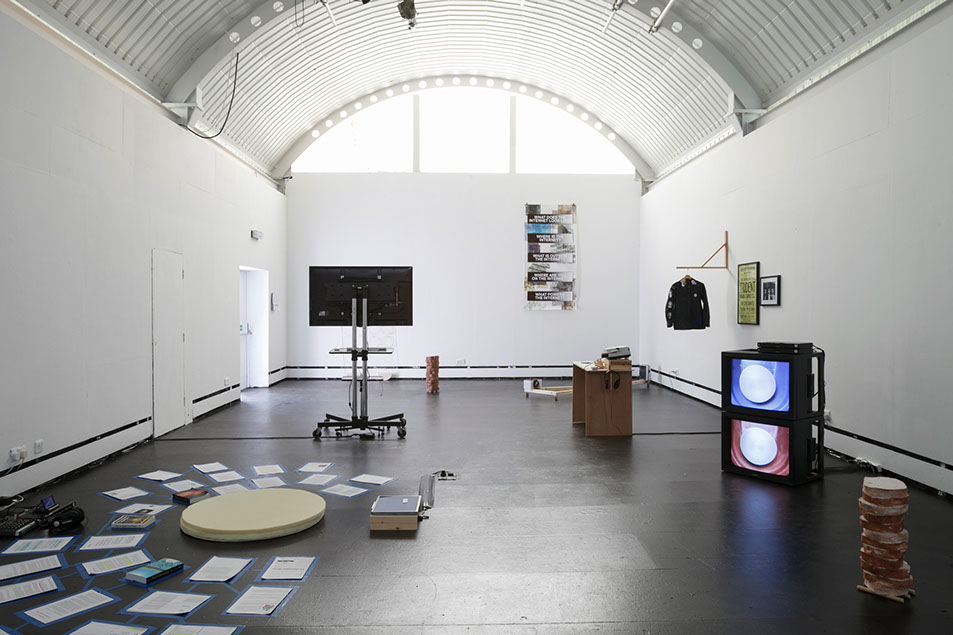 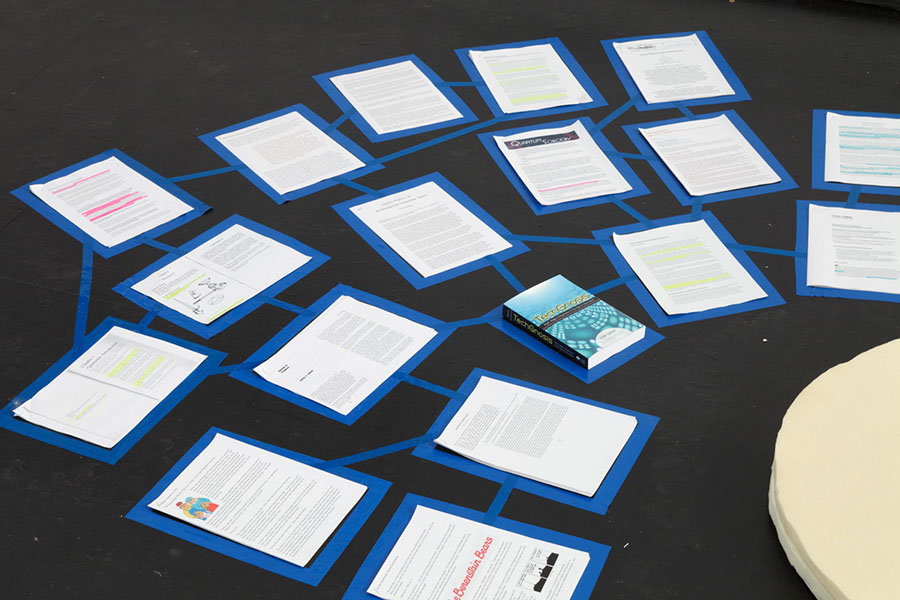 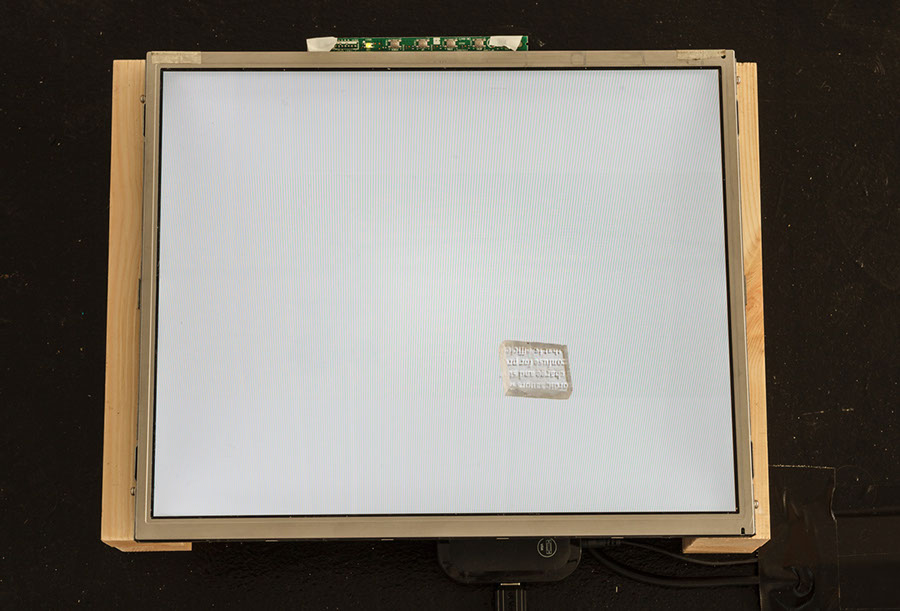